In a story as old as time itself, local legend has it that farmer Charlie Marren suspected the presence of oil in Lloydminster after his cattle refused to drink the water he led them to. A sample was taken, and his suspicions were confirmed – there’s oil here! Fast forward over 100 years, and the oil and gas scene continues to be a major employer within the area. Despite the slow down across the country, companies including Husky Energy, Canadian Natural Resources Limited (CNRL), and a large number of small to mid-sized firms operate in the region.

Start planning your adventure in Lloydminster and area. Download a Discover Lloydminster guide here, or pick up a physical copy at the Lloydminster Chamber of Commerce. 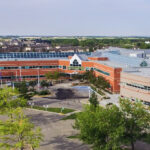 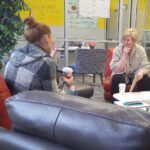